We’ve been working hard behind the scenes for several months and are excited to announce that our new Alexa Rankings system is available.

When Alexa began displaying rankings in 1998 it was with the goal of showing Alexa Toolbar users how popular any given site was within the Alexa community. We generated the rankings through an analysis of Internet usage by people who use the Alexa Toolbar. Since that time we’ve been delighted to see that the Alexa Rankings have become a yardstick by which website popularity is measured. We are grateful to the thousands of people who come to Alexa.com each day to check the Alexa Rankings.
In recent months we’ve heard from our Alexa users that understanding Internet usage beyond Alexa Toolbar users was increasingly of interest. Ask and you shall receive!We listened to your suggestions, and we believe that our new rankings system is much closer to what you asked for. We now aggregate data from multiple sources to give you a better indication of website popularity among the entire population of Internet users.

You gave us many other suggestions as well, and we are working hard to implement them. We won’t tell any secrets just yet, but you can expect to
see new features rolled out over the coming weeks and months.

Below are a few common questions we anticipate from the Alexa community, along with our answers.

My site’s ranking has changed. Was it wrong before?

Your ranking wasn’t wrong before, but it was different. Alexa toolbar users’ interests and surfing habits could differ from those of the general population in a number of ways, and we described some of those possible
differences on our website. While the vast majority of sites’ rankings were unaffected by such differences, we’ve worked hard on our new ranking system to adjust for situations in which they could matter.

The new rankings should better reflect the interests and surfing habits of the broader population of Web users.

Why are the long range graphs gone? I can only get 9 months of historical
data.

We are recalculating historic traffic data and will continue to add it over the coming weeks. We apologize for the inconvenience, but should have several years of data back on line shortly.

Will you change the rankings again?

We are constantly working to ensure that we provide the most useful data
that we can. We will continue to fine tune our algorithms but don’t foresee any additional big changes. If you think something is amiss please let us know.

I liked the old rankings better. Are they still available somewhere?

We liked the old rankings as well. However, we developed the new system in response to the huge number of requests we got from users like you, and now that it’s done we like it even better. We hope you will too.
We think that having more than one ranking system at a time would be confusing, so we have removed the old rankings.

Do you want to know what I think about this?

Definitely. We’ve been collecting suggestions and ideas for months now, and would love to hear more. If you have thoughts on what we’ve done so far, or ideas on what we should do next, please share them with us. 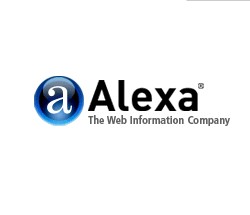 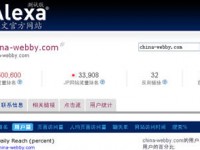 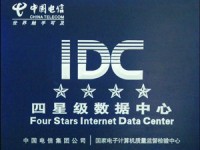 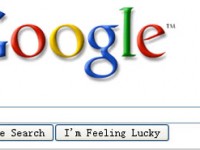 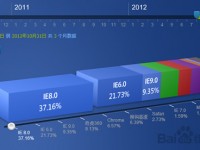